Oklahoma leads the United States for cervical cancer deaths. January is Cervical Cancer Awareness Month, a time to raise awareness about the importance of early detection and prevention of cervical cancer.

According to the World Health Organization (WHO), cervical cancer is the fourth most common cancer among women worldwide. In the United States, each year an estimated 13,000 new cases of cervical cancer will be diagnosed and 4,000 women die of this cancer every year based on Centers for Disease Control and Prevention (CDC) data.

“My life has been profoundly affected by HPV, (Human papillomavirus) and the threat of Cervical Cancer.

I had been routinely seeing my OBGYN on a yearly basis as a young woman in my twenties, and it was an annual appointment to check off my to-do list. I would not typically hear back from the doctor, as my pap smears showed normal results. Until it did not. I remember where I was at and what I was doing when the doctor called me himself and told me I had stage four pre-cancerous cells from the particular strain of HPV I had contracted and needed to schedule an ablation surgery on my cervix as soon as possible.

When I came to from that first of many surgical procedures, I was informed that I would have fertility issues in my future. And, I did. I was never able to have children of my own, and my twenties and thirties were filled with biopsies, surgeries and a plethora of doctor appointments.

The initial diagnosis was around 2003, and I knew many females in my age group that also contracted HPV, the CDC states it’s the most common STI (Sexually Transmitted Infection) in the United States, but I seemed to be the only carrier of the strain that causes Cervical Cancer. I had only been sexually active with one partner, and saw my OBGYN every year for a pap smear, how did this happen to me, and so quickly?

Ironically, as I was processing how this would affect my future, a marketing blitz came onto the scene promoting an HPV vaccine. My initial feelings were anger and resentment. ‘So, now there is a cure?’ But, I quickly realized what a blessing it was that science had crafted a cure that would prevent all future young women from the possibility of experiencing what I had with HPV, pre-cancerous cells and infertility. All women should be grateful for this initial tool that is available for women’s health.” The Norman Regional healer requested anonymity in sharing her story. 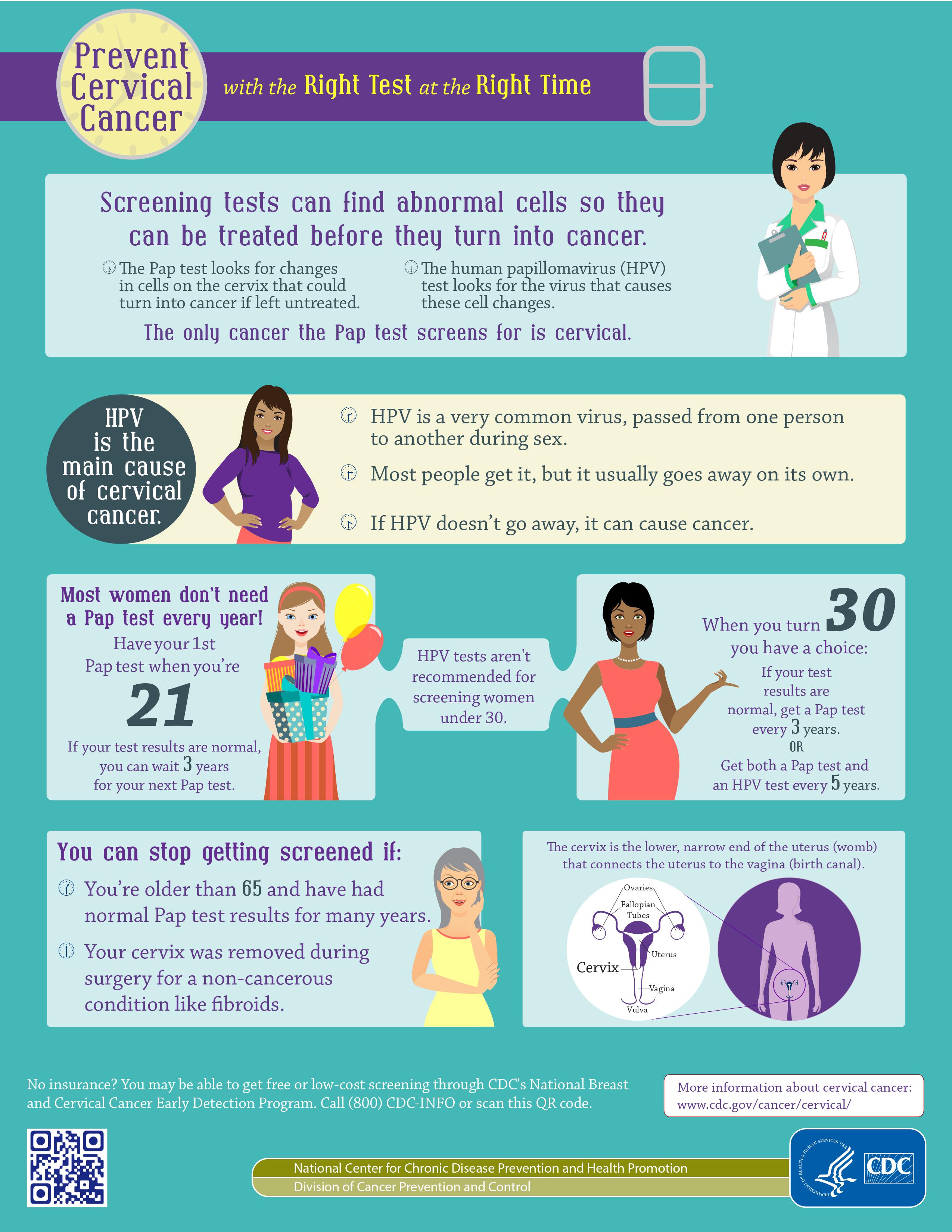 Ways to Reduce the Risk of Cervical Cancer

With the help of experts at Norman Regional, Oklahoma women can have access to the resources they need to detect and prevent cervical cancer. To establish care with a primary care provider or an OBGYN, call our Community Call Center at 405-515-5000. The staff there can help you find care close to your home and even make an appointment for you. 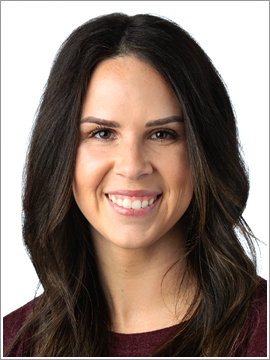 Talking with the Experts about Cervical Cancer

We spoke with Amber Duncan, APRN, WHNP-BC, a women’s health nurse practitioner at Norman Regional to get her take on some of the most common questions that arise with cervical cancer prevention and education.

How does the HPV Vaccine work against Cervical Cancer/pre-cancerous conditions? Does the girl/boy need to be vaccinated at time of sexual activity or can it be received after and still be effective?

Are there signs/symptoms for Cervical Cancer that girls/women will experience? What about HPV?

What would you tell a parent about a young girl receiving the HPV vaccine who has concerns that it could be seen as parental complicity for sexual relationships at their age?

How often should women receive pap smears and how do they directly prevent Cervical Cancer outcomes?

When should a woman receive her first pap smear and does birth control prevent HPV?

Amber offers her services at multiple locations, including:

For more information and help with women's health visit Norman Regional's Women's and Children's Services on our website.