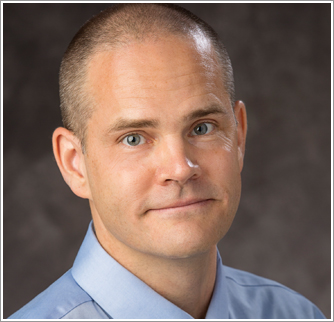 Norman Regional's inpatient Rehabilitation Center provides hospital services for those who have suffered the loss of an ability due to a disabling illness or injury. It is located on the third floor of Norman Regional Hospital.

"In my specialty, you are able to make positive changes in the lives of people who honestly want to get better," Dr. Saveika said. "I want patients to know that I will do everything I can to set them on the road to becoming whole again."

Dr. Saveika was inspired to become a physician after volunteering at a hospital where he lived. He was an engineer at the time, but wanted more human interaction. One of the physicians at the hospital suggested he apply to medical school.

Dr. Saveika moved to Oklahoma from Norfolk, Virginia. His hobbies include running, surfing, tae kwon do, and growing plumeria.