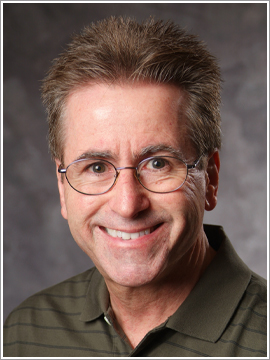 Certification: Board Certified in Pediatrics

Dr. Fields received the Reader’s Choice award for Norman’s Best Pediatrician in 2007 solo, and in 2009 and 2010 with his partner Dr. Eileen Fox . He received the Norman Transcript People Choice Award as Best Pediatrician at Norman Regional Hospital in 2005. Dr. Fields has a deep sense of family that extends into his practice. As he sees his patients over several years, his staff is amazed by how he recalls specific incidents, their likes and preferences. Very often, he not only remembers each of his patients’ names and family members but he also recalls their birth months or birth years as they grow older. He really enjoys getting to know each of his young patients.

Dr. Fields is known for “going the extra mile” for his patients. He feels it is extremely important for all of his children to have their well child check-ups and vaccinations in order to prevent diseases. In turn, he detects many serious diseases and illnesses with his very thorough examinations. In addition to his medical practice, James Fields enjoys spending time with his wife and four children and especially with his new granddaughter. He enjoys running, watching movies, and loves to try new restaurants around town. He sees patients Monday, Tuesday and Friday in Norman. He has admitting privileges at Norman Regional Hospital, at Moore Medical Center, at OU Medical Center and at JD McCarty Center for children with disabilities.